The search for your next home in Central Oakville is now easier than ever! Click on any listing to request more information, ask us about the sales history of nearby homes recently sold, schedule a tour, or even get advice from our expert Central Oakville real estate team. We'll make sure you find houses for sale in Central Oakville, Oakville that suit all your needs, so don't hesitate, contact us today!

Central Oakville includes the trendy Kerr Village area which is noted for its smaller-town feel amongst the larger, inter-connected Oakville. There are parks located throughout the neighbourhood as well as some notable waterfront parks along the shoreline. Sixteen Mile Creek runs through Central Oakville, so even if you are looking at living closer to the north end, there are still a few ways to take in a view of the water. Other than the parks, some promising family features include several school boards options, a community centre and a nearby YMCA. While Central Oakville is relatively quiet, Downtown Oakville offers plenty of popular local favourites as well as more options for shopping and dining along Kerr Street and across the highway.

Features in and around Central Oakville 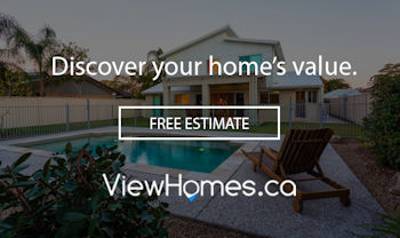