Homes for Sale in Greeningdon, Hamilton ON

Included below are Homes for Sale in Greeningdon, Hamilton ON . If you would like more information on any of these Hamilton listings, just click the "Request More Information" button when viewing the details of that property. We can provide you with disclosures, past sales history, dates and prices of homes recently sold nearby, and more.

And, if you haven't already, be sure to register for a free account so that you can receive email alerts whenever new Homes for Sale in Hamilton come on the market.

When looking at the market in Hamilton as a whole, prices in the Hamilton Mountain area are around the middle of the road. At the end of 2019, the Hamilton Mountain area saw an average sale price of about $500,000, less than the overall Hamilton area average of $535,000 for that same period. The south-central area of Hamilton Mountain that contains Greeningdon and the other neighbourhoods close to the Lincoln Alexander had a more specific average of about $545,000. Greeningdon has a good mix of different property styles and sizes, from detached, bungalow, to two-storey, to row-style townhouses. While most properties in Greeningdon are detached residential properties, there are a few apartment buildings along Mohawk Road and some condo complexes deeper into the neighbourhood with the potential for owning multi-family buildings or renting them for yourself.

Greeningdon is a well-rounded, family neighbourhood in south-central Hamilton Mountain. What it loses by being quite a distance from the Hamilton core, it makes up for with a quieter pace and alternative conveniences. The biggest convenience for residents of Greeningdon is the Lincoln Alexander Parkway which runs just south of the neighbourhood between the 403 to the west and the Red Hill Valley Parkway to the east - which then connects to the Queen Elizabeth Way to the north. Commuters in and out of Hamilton can take their pick of either route since Greeningdon is fairly central. Families living in Greeningdon have two elementary school options, St. Michael Catholic Elementary School to the east and Ridgemount Elementary School in the west. Additionally, the local arena and rink, the Dave Andreychuk Mountain Arena is the go-to spot for skating and other community sports. A little ways outside of Greeningdon, there is also the Terryberry Branch of the Hamilton Public Library as well as lovely Norwood Park across Mohawk Road. Errands and dining is all close to home thanks to the wealth of stores and restaurants that line both sides of Upper James Street on the western end of the neighbourhood.

Features in and around Greeningdon:

View All Homes For Sale in Hamilton, ON >>> 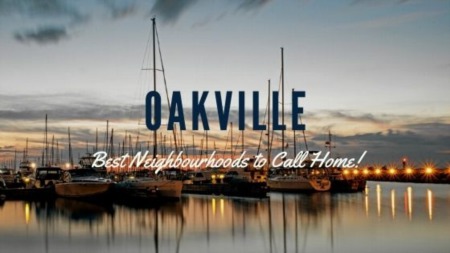 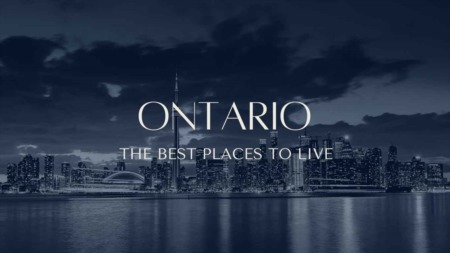