Homes for Sale in Guelph Ontario 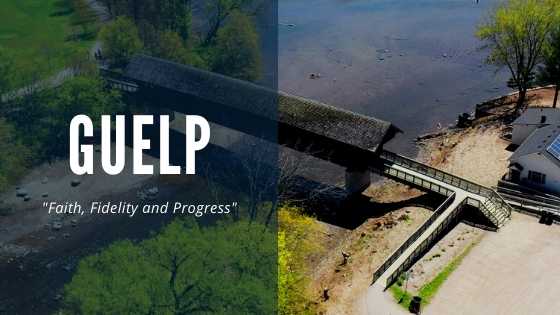 The search for your next home in Guelph is now easier than ever! Click on any listing to request more information, ask us about the sales history of nearby homes recently sold, schedule a tour, or even get advice from our expert real estate team. We'll make sure you find houses for sale in Guelph that suit all your needs- so don't hesitate; contact us today! 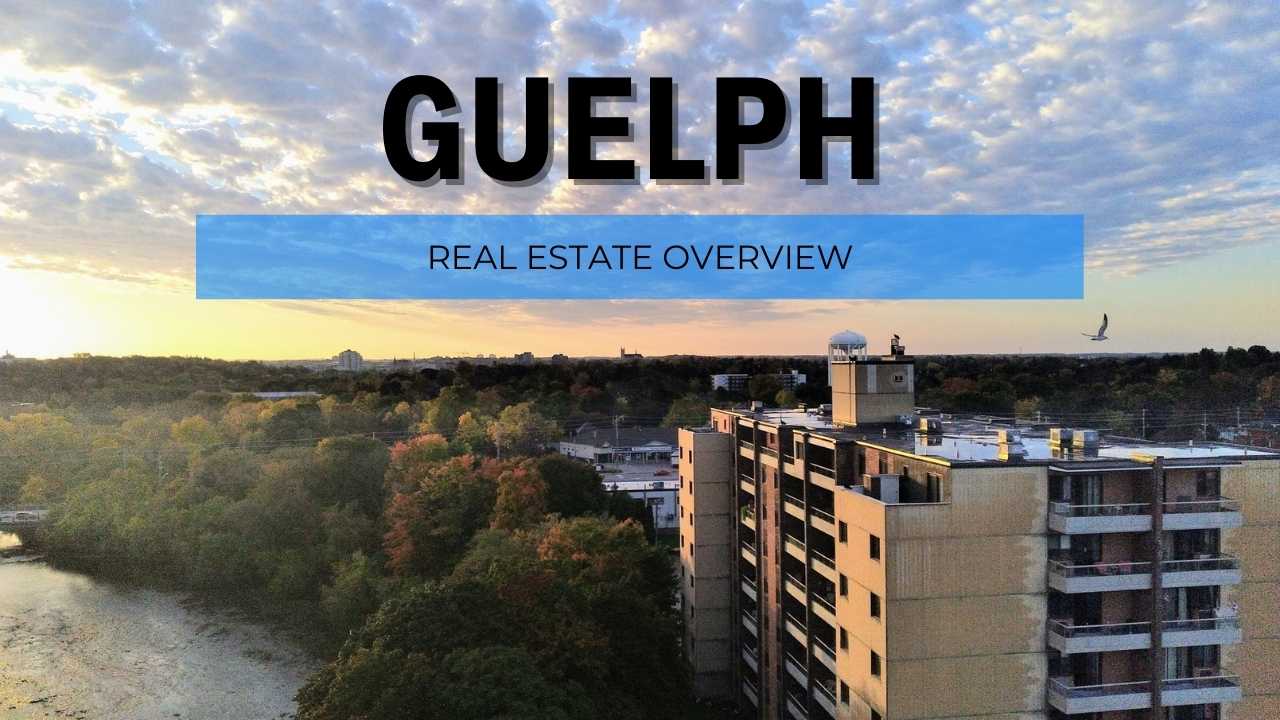 Guelph was established in the 1820s by Scotsman John Galt, who was the first Superintendent of the Canada Company. Today Guelph is one of the largest and fastest growing cities in Southwestern Ontario. It is known as “The Royal City” with a beautiful downtown core, walking trails, bike paths, green spaces, and culture. It has a low unemployment rate, a low crime rate and a high standard of living, making it a wonderful place to live.

The Guelph real estate market is booming, given its affordability and proximity to Toronto and other major cities in Southwestern Ontario. Guelph is considered the fifth most affordable large city in Ontario. According to MLS statistics, the average house price in Guelph is $893,736 and the median days on the market for a home is 11 days. Over the past year, houses for sale in Guelph have increased in price by more than 37.4% and within this quarter alone, houses experienced a 5.9% increase in price. The number of houses for sale in Guelph that sold over $1 million dollars increased from 3% in 2020 to 12% in 2021. 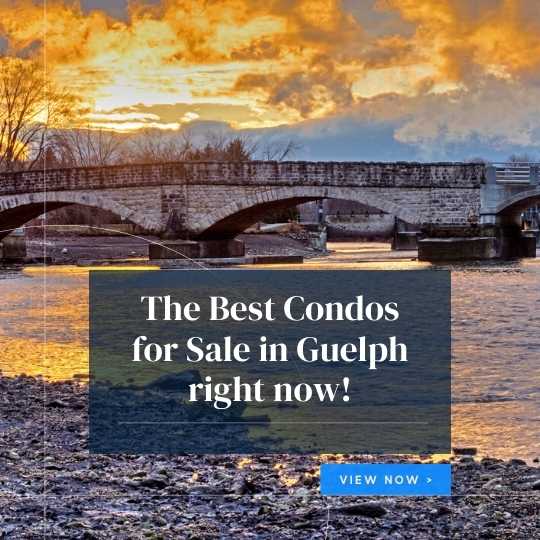 Guelph is an attractive city for young professionals, families, and retirees alike. Guelph’s home-to-income ratio is significantly lower than other major cities in Canada, such as Toronto. In addition, Guelph offers a perfect balance of city and small-town life. Providing all the conveniences of a larger city alongside ample greenspace and parks.

Guelph’s central locations makes commuting easy. Whether that is within Guelph or outside the city. Within the city, commuters can utilize bike paths or public transportation. Guelph is also located within an hour of several major cities in Southwestern Ontario. Commutes leaving the city can easily catch the GO train to Toronto or hop on various highways to other major cities.

Guelph has a strong connection to education as the University of Guelph is one of the biggest employers and has a large student population. Guelph is also home to several highly respected elementary schools, high schools, and catholic schools.

The downtown core is the central business district known for its limestone architecture and heritage buildings. It has a vibrant nightlife, river views, and walkability. You can catch a hockey game at the River Run Center or grab a bite to eat at one of the many restaurants downtown.

What is the average price of a home in Guelph?+

How much does a Townhouse cost in Guelph?+

How many people live in Guelph?+

Guelph has a population of 147,864 (2021) according to worldpopulationreview.com

What are the best neighbourhoods in Guelph?+

The neighbourhoods that are considered the best places to live in Guelph are Downtown, Grange Road, Rockwood, Clairfield, St. George's

Search Guelph by Priced Under