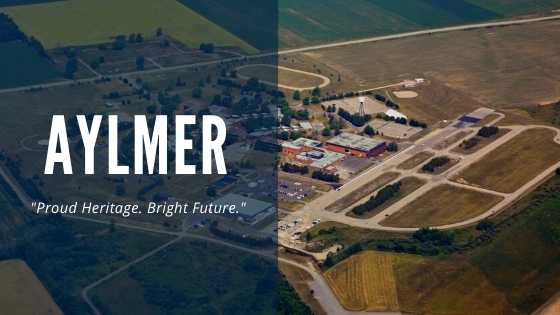 The search for your next home in Aylmer is now easier than ever! Click on any listing to request more information, ask us about the sales history of nearby homes recently sold, schedule a tour, or even get advice from our expert real estate team. We'll make sure you find houses for sale in Aylmer that suit all your needs- so don't hesitate; contact us today! 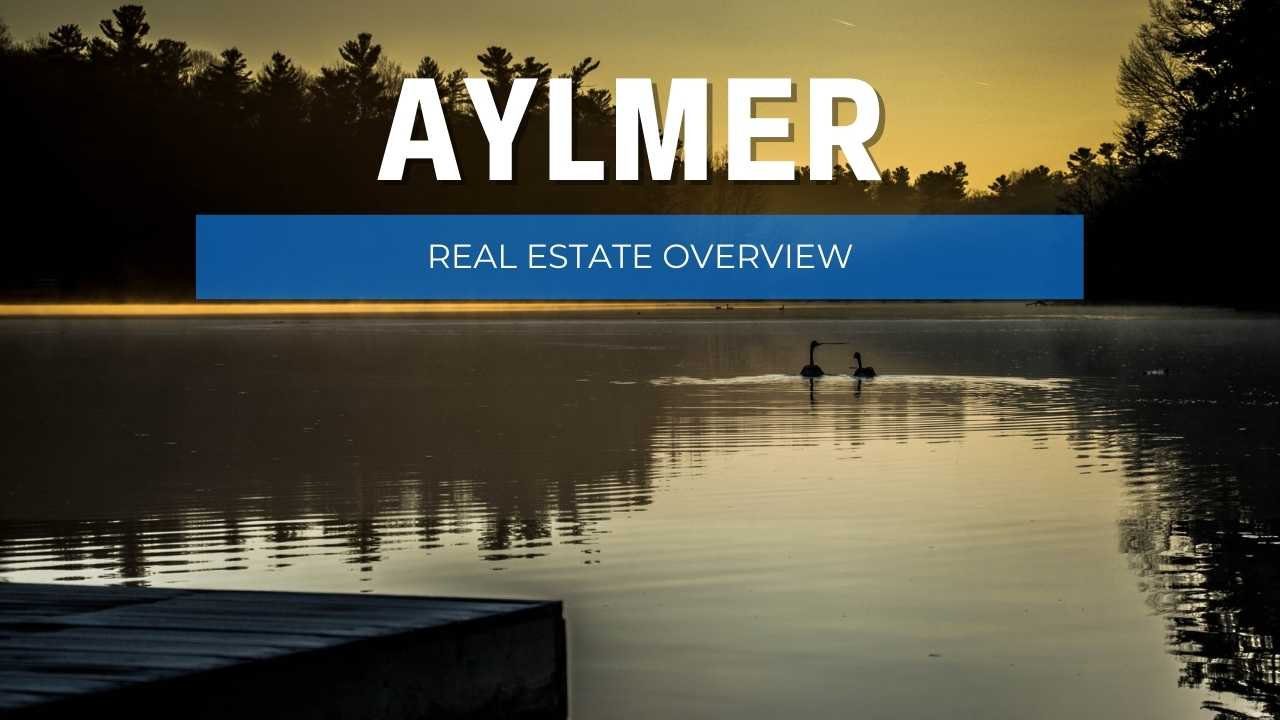 Aylmer, Ontario was first settled in in 1817 by John Van Patter. Originally named Troy, the town was renamed Aylmer in 1835 after Lord Aylmer, the then Governor-in-Chief of British North America. Aylmer was incorporated as a village in 1872 and then as a town in 1887.

Present day Aylmer is a blend of historic housing with modern day amenities and services for residents to enjoy. Located south of London’s east side with easy access to Highway 401, Aylmer is an ideal town for commuters. 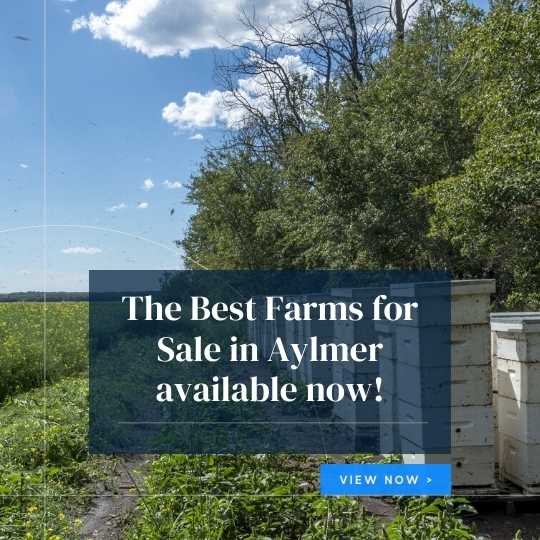 Aylmer provides a number of real estate options for those interested in residing in the area. Older, mature homes as well as newly developed subdivisions can be found throughout town.

Real estate in Aylmer is very affordable, especially when compared to neighbouring cities such as London. The average price for a listing in Aylmer sits around $650,000. The range for properties in Aylmer fall between $350,000 and $1,200,000 depending on size, location, age and amenities.

Rural properties are available surrounding Aylmer which are generally accompanied by generous lots and acreage. There are a number of country lots for sale situated around Aylmer that offer an ideal location for building ones dream luxury home.

During the mid 40’s, when the tobacco industry was booming, Aylmer became home to an Imperial Tobacco plant which played a large role in its economic development. Since the decline of the industry, and subsequently the shut down of the plant, Aylmer’s economic landscape was forced to evolve with the times.

Today Aylmer is home to a number of different industries that range from food processing, manufacturing, green technology and composites. There are an array of medium and small businesses that line the downtown core.

Living in Aylmer is a truly community driven experience. It is everything one would expect to see in small town Ontario. Residents enjoy tightly knit neighbourhoods, school pride, and an abundance of events and activities to promote togetherness.